What is the difference bwtween the two?

A global variable is a variable declared on the special Stage Actor, and is easily visible/accessible in ALL Actors in a project.

A local variable is a variable declared on any Actor that isn’t the Stage Actor, and is only easily visible/accessible to that particular Actor.

When creating a global variable, make sure to select the “For all Actors” radio bubble. 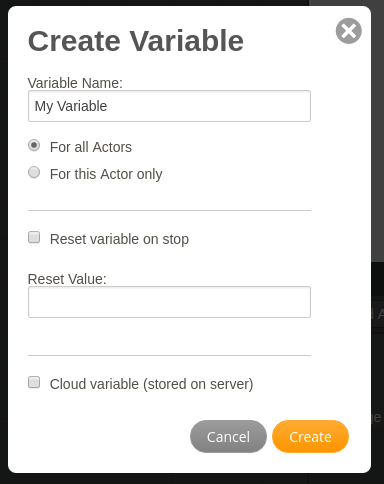 Selecting the “For this Actor only” creates a local variable. 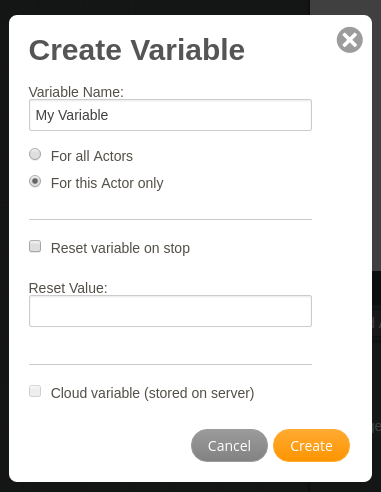 Also, in Tynker, all variables created on the “Stage” Actor are global.

I assume you were starting with the default project that has a template actor and an empty Stage.
Your students probably had the template Actor (Codey) selected when they created the variable, and then they also did not select the “For all Actors” radio bubble option.